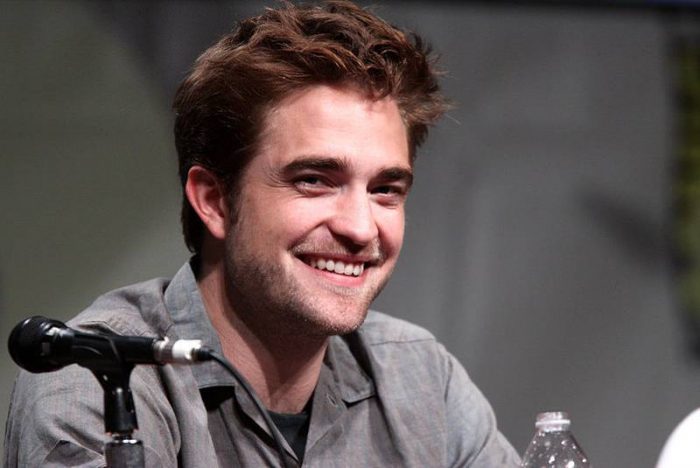 The Twilight-famed Robert Pattinson is one of the most loved men globally due to his charming personality and attractive face. Popular with the name of Edward, this actor loved by the young ladies all over the world. Pattinson has romanced with many beautiful actresses that include Twilight co-star Kristen Stewart and FKA Twigs. He even got engaged with the later in April 2015, but unfortunately, their relationship broke up in October 2017. It may be sad news for the community, but give great delight to her female fans globally.
This handsome actor born on 13th May 1986 and start a career as a model. The thing that makes him one of the most handsome men in the world is his mesmerizing eyes that are enough for making any girl crazy. Other than Twilight Saga, this actor has been part of many other hit movies like Harry Potter & Goblet of Fire, Queen of the Desert, Maps to the Stars, The Rover, and The Childhood of a Leader. As per the recent reports, this actor is now dating singer Mabel, who is well-known among the British music lovers. She is ten years younger than the Robert Pattinson that shows how much girls are mad at him.