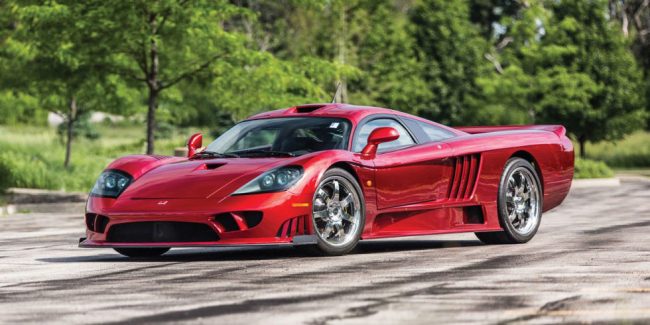 Another relatively recent car that pushes boundaries in terms of power and speed is the Saleen S7, a supercar that was unveiled in 2000 by engineering company Ray Mallock Ltd. The Saleen S7 was expected to become an intense competitor in the coveted supercar sales segment. However, this vehicle never reached the lofty expectations that were set for it for one main reason – it was considered too fast. Reviewers labeled the car “unstoppable” and “uncontrollable,” and those monikers scared off potential buyers. Some people still bought it as a collector’s item though, but the car was viewed to be too powerful for regular use. Built out with a 7-liter V8 engine that had 16 valves and produced 550 horsepower, the Saleen S7 goes down as one of the most powerful cars ever. It’s design concept was based on a popular Ford V8 block-mounted engine, only taken to extremes by the engineers who designed the S7.