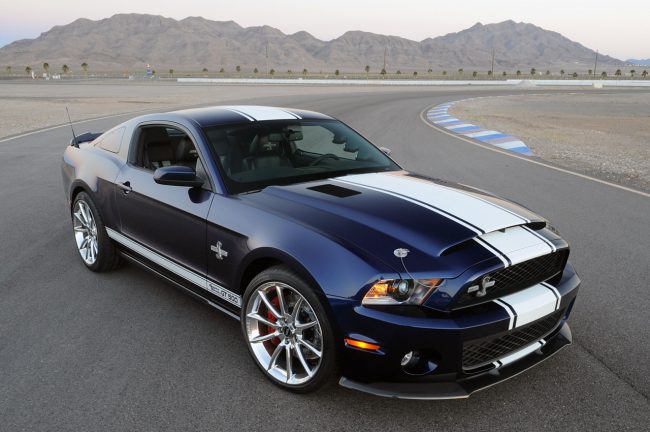 It seems appropriate to open this list with a Mustang – the quintessential muscle car. And the 2011 Ford Mustang Shelby GT500 is a beauty of a car. Stylish, sleek and as cool as Mustangs come, this car was first produced only five years ago. And while this is a recent vehicle, many automotive journalists and car lovers consider the Shelby GT500 to be a modern classic. And, in addition to its style, the Shelby GT500 also boasts an exceptional engine under the hood. The car has a 5.4-liter V8 engine that produces 550 horsepower. If that weren’t enough, the car has a wicked maximum speed of nearly 200 miles per hour. Add to this a lighter body in comparison to previous Mustangs, and you’ve got a car that has plenty of pick-up and superfast acceleration. Ford has continued to push the envelope on its Mustangs, but the Shelby GT500 is a definite standout in terms of pure power.